Most Ghanaian Pastors Think Of Their Stomach – Korlege Reveals

Most Pastors of nowadays have made it in life through their prophesies some of these pastors are seen to be fake and most of them are rich as we all know. In recent times, some video trending on social media was a pastor who was flaunting his properties made of all types of cars such as G-Wagon and so on. Most of these pastors comes in for money from our poor Ghanaians and use it to build up their life whiles most church members remains poor.

An interview that was conducted by Zionfelix on Celebrity ride show, One of the most talented Kumawood actor, Collins Oteng Popularly known as Komfour Korlege who is mostly known to be playing fetish priest rolls in most Kumawood movies revealed that, Most of the Ghanaian Prophets does these things because all they think about is their daily bread and not the interest of the church members.
According to the actor during the zionfelix celebrity ride interview, he added that, His readings and understanding of the bible, prophecies is not supposed to make people get scared and their close relatives. prophecies is supposed to be of good news not always bad news as the Ghanaian prophecies always predicts
Most Ghanaian prophets always prophecies about bad things that will happen to the people , always Bad news. He also added that, Prophets who actually do that want people to run to them with huge sums of money as they prophecies about their life. in doing so, they get their ends meet.
He continued that, even though the Bible stated that people who does the bible work are supposed to get their daily bread from it, and therefore God ensures that people send them money and other things they  need in their work and not the other way round as they do. 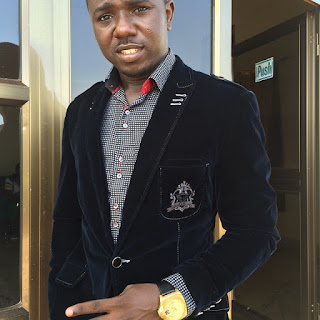